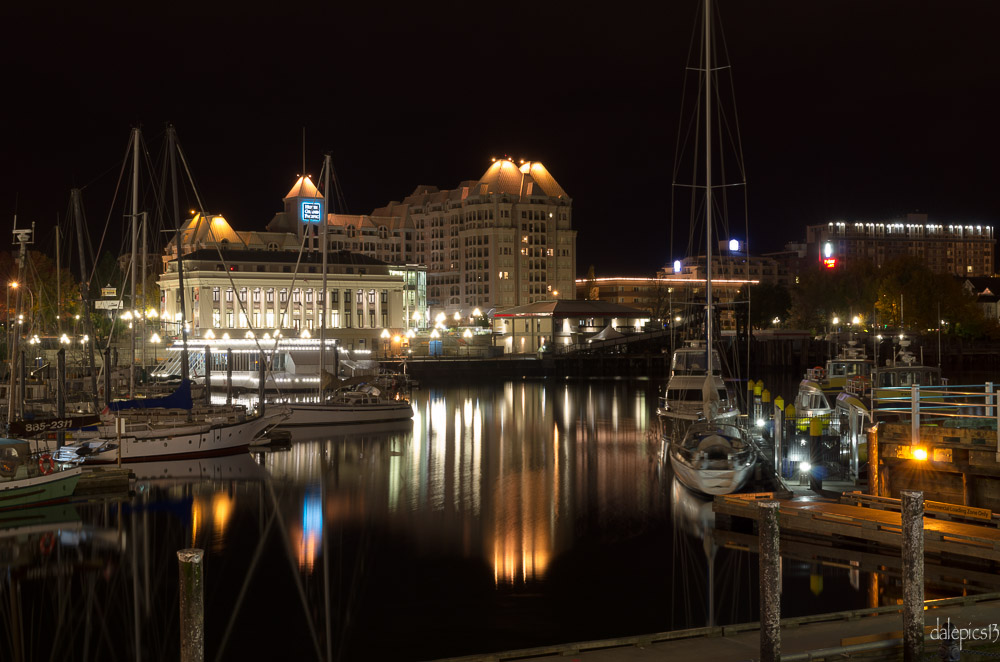 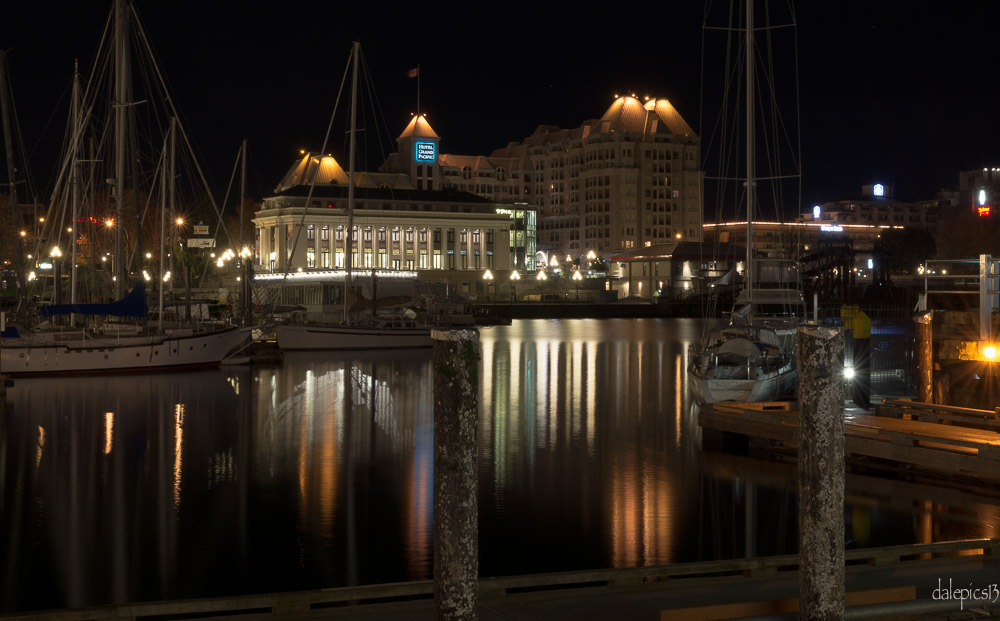 Very cool Dale… I think the ripples in the water look clearer with the 7100… would be interesting for you to take it with the same 30 second exposure as I’m sure that accounts for the difference in the lighting.

The long exposures would make the water ripples a bit blurry even with a calm harbor.
I’m liking the sharpness of the buildings with the 7100.  Could possibly be due to the lack of the aa filter.
That would be something!
The 7100 photo also appears brighter which in this case is good.
It’s nice that you found the old photo for the comparison.

Good comments guys! I guess to make the test absolutely foolproof I should take the
pic with the same settings as I did with the d7000 and try to find the exact location.
I will probably leave it as it is and realize that both cameras produce great images and
the 24mp without the anti-aliasing filter MAY produce slightly sharper images but the old
d7000 held it’s own pretty well.
Dale