older ones (when my Canon actually worked properly). 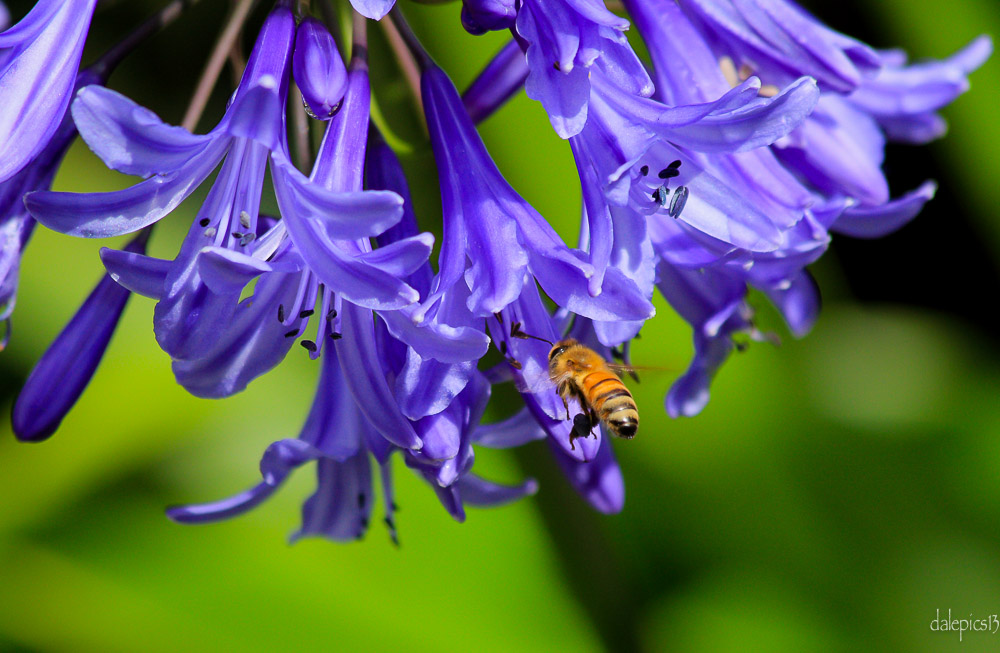 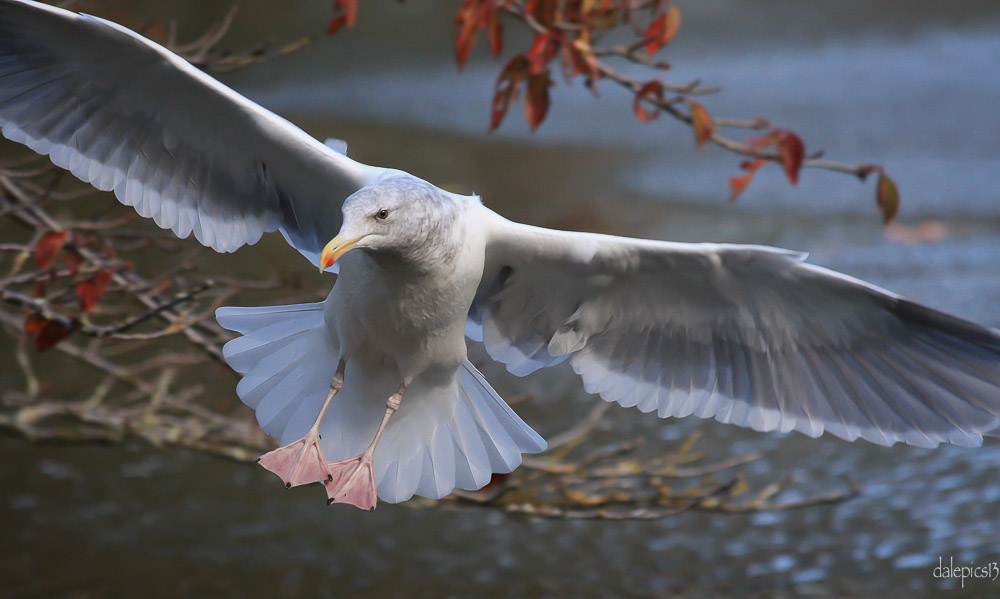 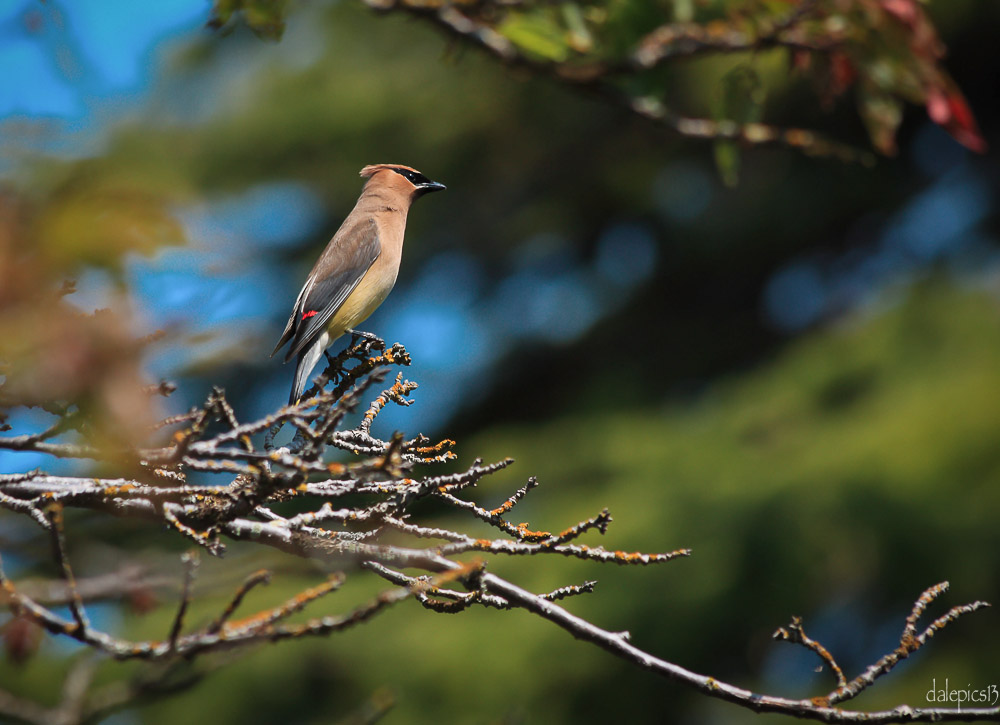 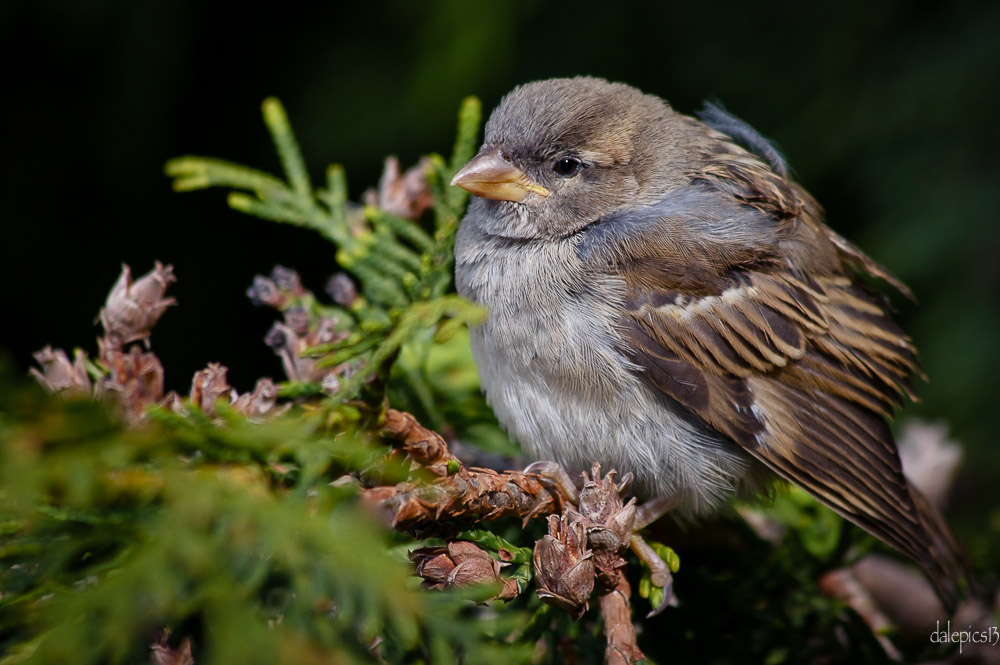 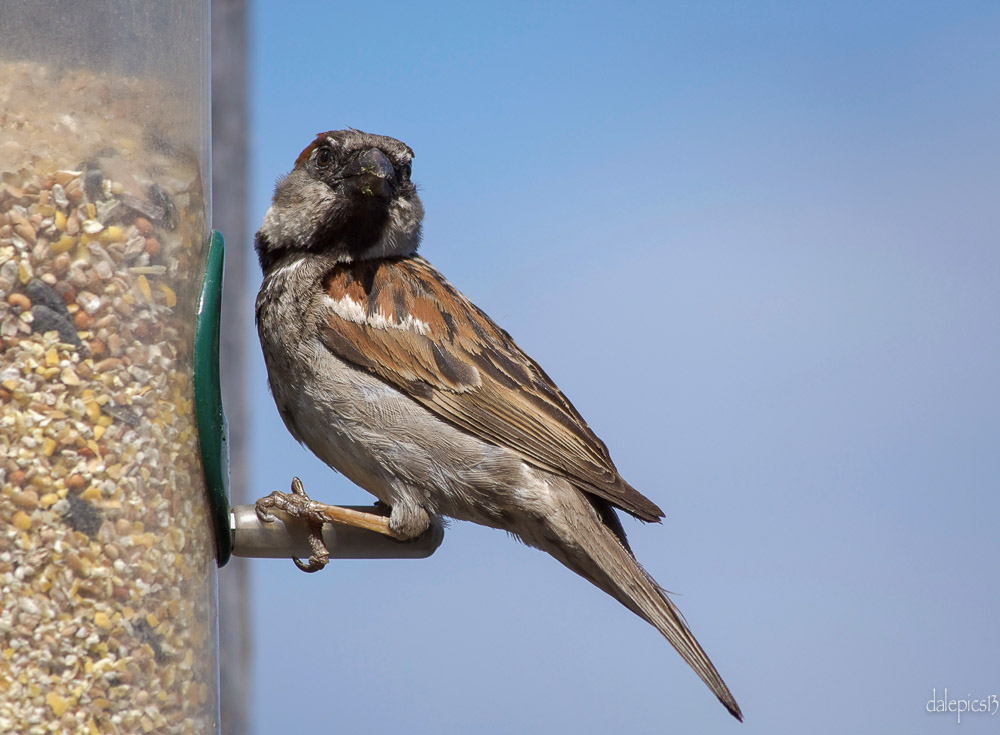 Everything is very sharp and 1 & 2 are more promising to me ..

Great shot of the gull in flight.  That ain’t easy.

Ok… What are the other bird’s?
You shoot em, you name em.

Thanks for the comments guys!

mine it has been advertised for about $300 less than I paid for it!

that I just got what I could. The small birds are chickadees or house sparrows or

something else that we have a lot of up here. You are right about the cedar waxwing.

We don’t see them too often so I was happy to get this shot of one. I guarantee you that

the first creature is a bee!

nikonguy said
I guarantee you that
the first creature is a bee!

I thoroughly researched this following your above inquiry and was

able to deduce that this bee is…

enough to grab hold of it!

Nice collection of birds Dale. #3 and 4 are my favorite. What happened with your camera?

Thank you for those comments Oksana.

doesn’t take the shot now when I press the shutter lol! I very seldom

use it now but it was a great camera to learn on.