I managed to get a shot of the aircraft carrier as it is moored in our harbour for a couple
of days. Grey and windy weather lately but decided to get picture anyways
before it leaves.

Have we declared war on Canada?
GO USA!

Mandrake – Too easy…Why not, you’ve declared war on everybody else.
Now that would be the obvious joke answer but as a rational individual I will say
that the welcome mat is always out for our American friends both military and civilian.
You, on the other hand…..tough one to call lol!
mscharff – visit us anytime and thanks for the comment!
Dale.

I have always loved looking at these huge ships.  Ships so big that they hold thousands of crew and jets…it is mind boggling that we, who are so small manage to make such huge machines.  It is humbling in a way.

The US would never invade Canada.  We defeated them twice already.  Once our Beaver Regime and Polar Bear Squad armed with genuine Saskatchewan Sealskin get riled, no one is safe.

If anyone ever comes to Canada, come on down to Hamilton (Hamilton is just 50km south of Toronto – just like everything else in Canada), and visit the Haida.  A beautiful battleship, and right down from the marina and a nice coffee pub

Brian
The Nimitz truly is a huge ship. A crew of 2200 was apparently on board (although I think it
could hold 5000 or so at capacity). Also approximately 90 helicopters and fixed wing aircraft.
Every once in a while we are privileged to see one of these monsters just off our coast and
the crew is always welcomed in Victoria while they’re here.
You’re really going to stir it up with Mandrake by mentioning that we defeated them twice!
Yea…watch out for those genuine Saskatchewan sealskin bindings lol!
Well…as I print this the Nimitz has left our waters (and a lot of American cash in our city).
Thanks guys…hope you had a good time and come again soon.
Dale.

Only Eliot Cohen believes that Canada was the victor in the war of 1812.
History calls it a draw and if I remember correctly, we were fighting Britain, not Canada.
I don’t know of any other conflict.  Which is the second?

Well Laura Secord and her cow single handedly pushed back a US invasion.  And while doing that, she made some awesome chocolate ice cream.  FACT. 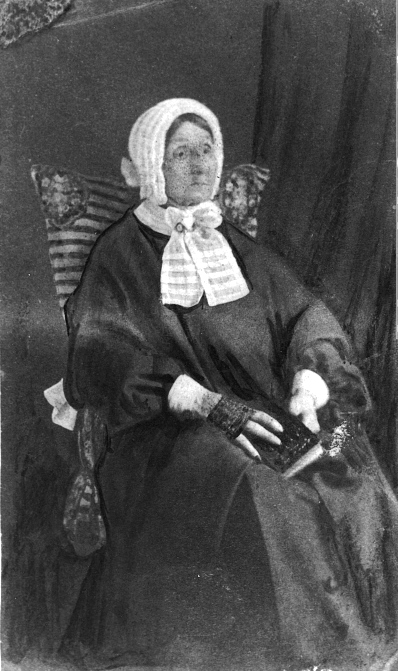 From what I can find, Laura is known for having walked 20 miles out of American-occupied territory in 1813 to warn British forces of an impending American attack.

There is considerable doubt as to the inclusion of any cow in her travels, an addition to the story added 50 years later in the 1860s.

Although she had no relation to it, most Canadians associate her with the Laura Secord Chocolates company, named after her, on the centennial of her walk.

She is also reported to have had only three fingers on her right hand and two fingers on her left, which would have made it very difficult to milk any cows or make any chocolate.  FACT.

Oh darn you used Google.  Never thought you would do that haha.  In related news, the ice cream is really good.

Brian
I truly believe that Mandrake would go to any lengths necessary to make a point so it’s probably
a good idea to keep the conversation really light.
Just a thought.
Dale.

nice shot Dale. what lens did you use Dale?

ergig – thanks…and I used a borrowed 70-300. I was taking a few
shots with my 35mm lens and the Nimitz looked absolutely tiny.
A guy next to me had a Nikon with the telephoto on and asked if
I’d like to borrow it for a few shots.
For less than $500 retail it’s a pretty nice lens capable of taking some
sharp images. Something else that’s just became part of my wish list lol!
Dale.