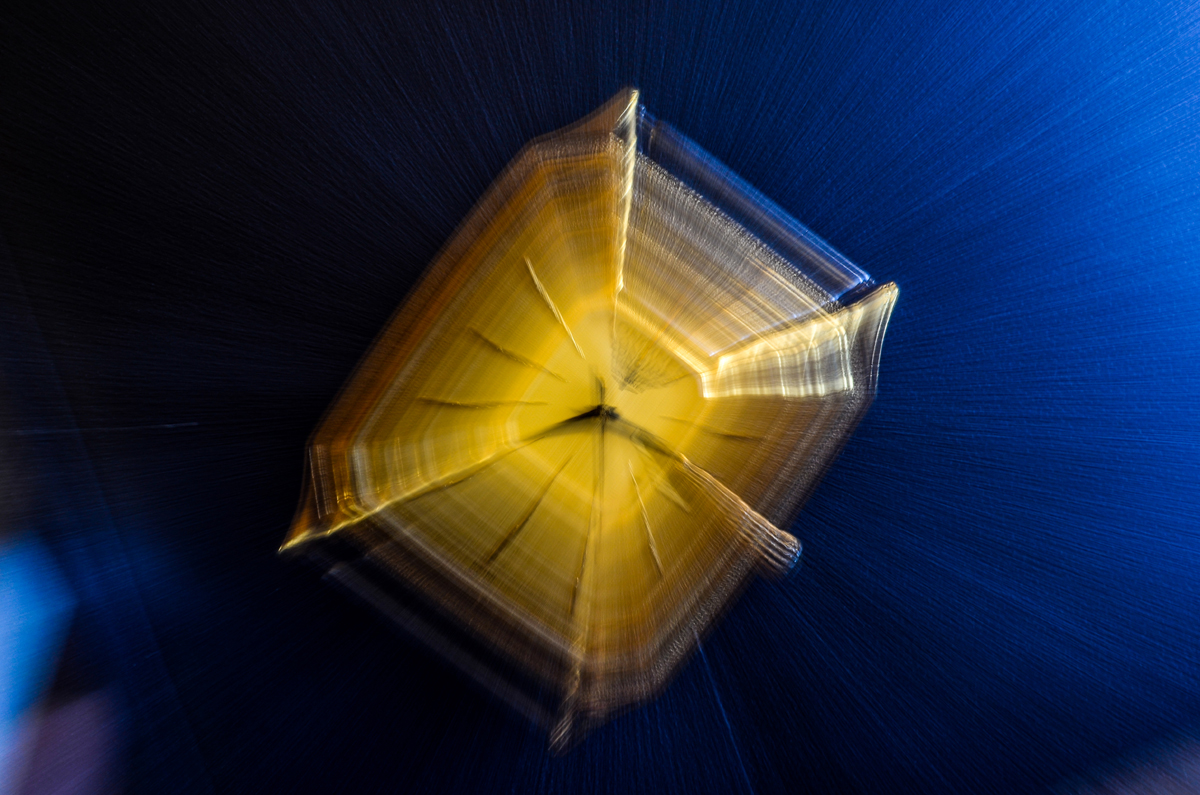 I could play all day with this, but it’s nap time. 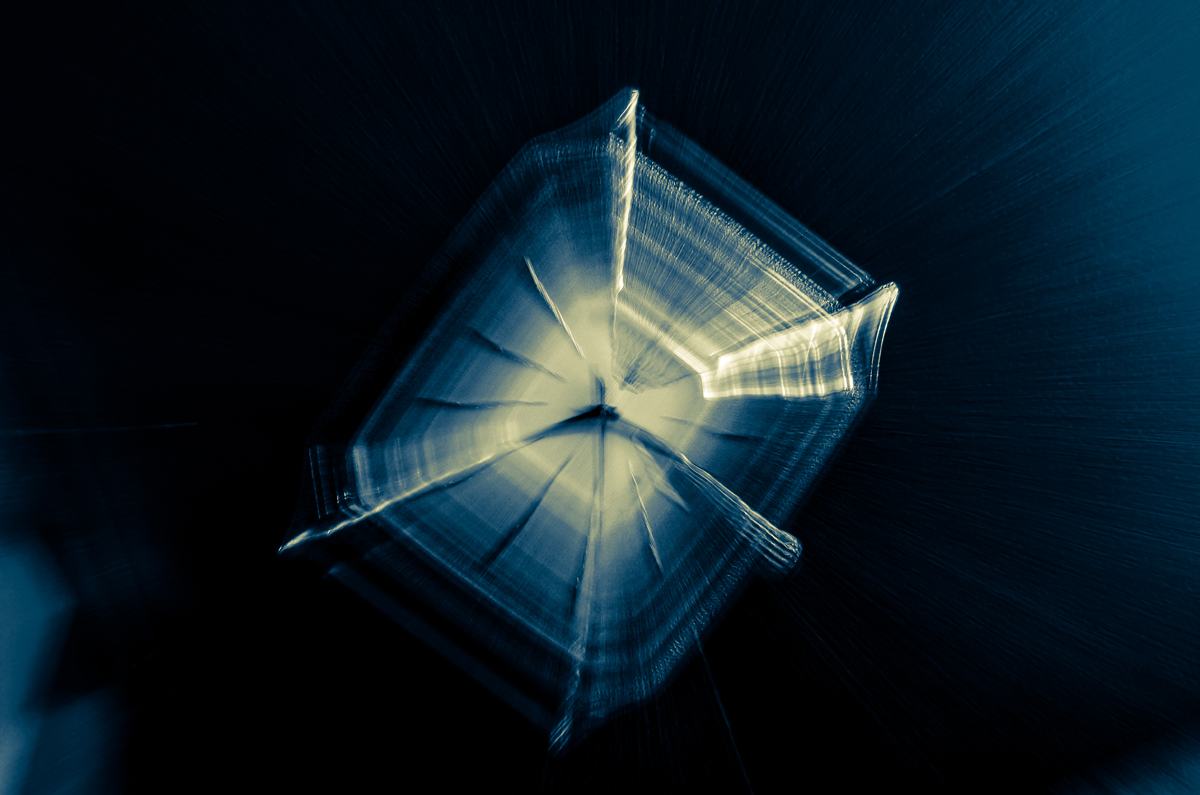 Looks very cool… how did you do it?

I placed the watch on a leather bound notebook with the camera, tripod mounted, directly over it.
Focus was set to the closest possible distance which, for this 18-55mm lens, is just less than one foot.
Aperture priority of f/9 and an ISO of 100 produced a 3 second exposure which was perfect for my need.
With a two second time delay, I released the shutter.
During the 3 seconds of exposure I rotated the zoom from 18mm to 55mm.
The result was pretty much as I have posted except for some color enhancement using Lr5.

This looks very cool Mantrake! Thanks for sharing!

Cool image and manipulations Mandrake.
I prefer the gold over the cold!
In other words I like the first shot better.
So – just bolt the camera down nice and tight, set the exposure to a few seconds
and zoom in and out. Interesting – will give it a try.
Dale.

Dale… To clarify, I did not zoom in and out but rather, just zoomed in from
18mm to 55mm during the three seconds.

The gold is the actual color of the watch.
For the second image, I first converted to B&W and then used Lr’s HSL adjustments to provide the tinting.

OK – I’ll set up a long exposure and just zoom one way. I’ve seen it used
at Xmas on lights etc. and it can be very effective – as you have illustrated above.
Dale.