Portrait of my son

Portrait of my son

I Am practicing on my camera, These are the first Portrait photo i take
so I will be happy if you can help me out
best regards Salomon. 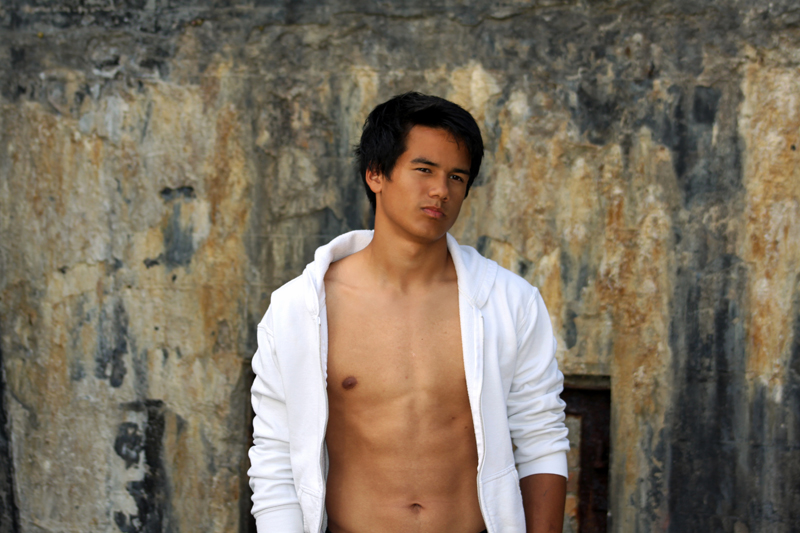 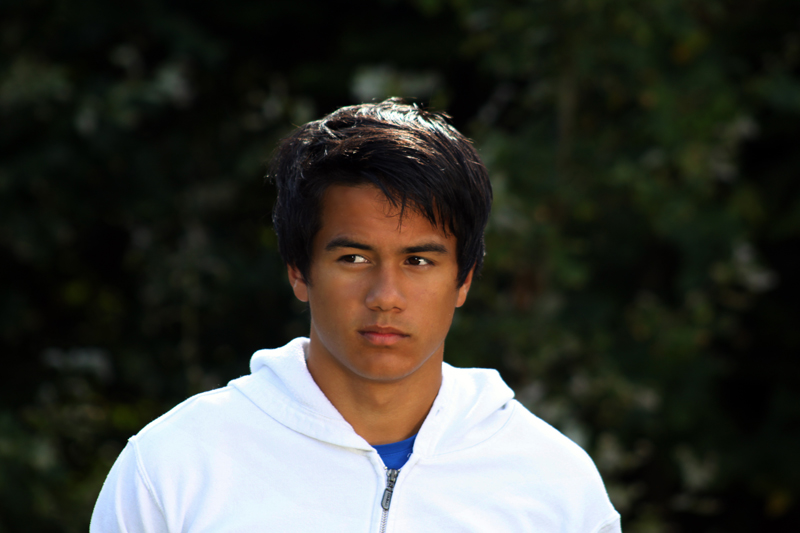 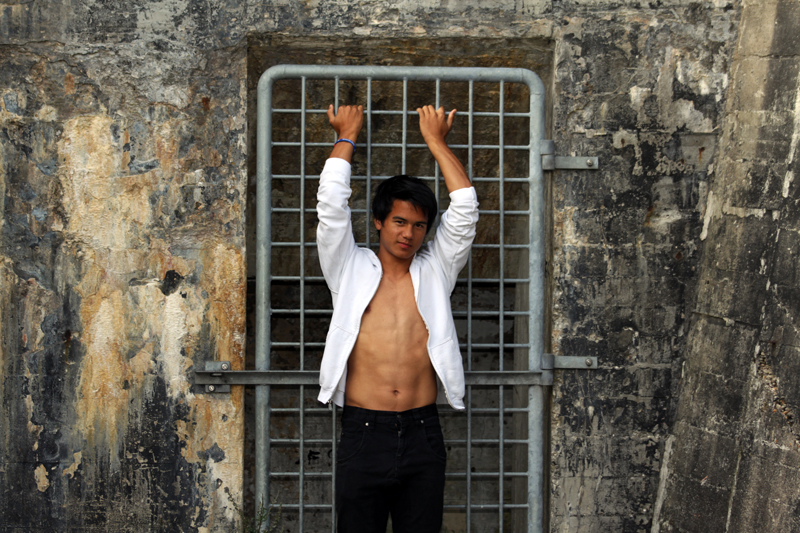 I think it is nice and your son is cute. I also like the background and a shallow DoF, which makes the subject stand out. Share with us which lens did you use? It looks like it was a telephoto. I also see that you like to put your subject in the middle of the frame. I would suggest that you try to use rule of thirds instead. For example if he is looking to a side, leave more space on the side he is facing.

Also if you want him to look to the side, make him to turn him head a bit (as on the first picture), instead of just the eyes (as on the second picture). It is not too bad on your picture, but in general, if your model just looks to the side with eye, more of the white part of the eye will show and it might look a bit creepy. I like the light on his hair on the second picture so.
On the last picture I feel like you need a bit more light on his face and maybe you could brighten up the whole picture in general, since you have no details visible in your blacks (like pants and hair).

Thank you so much for your help I will do so next time I take pictures,
the lens i use was a telephoto EF75-300mm
I did not know about rule of thirds so now i will try to practicing on that,
this is great thank you so much
best regards
Salomon. (nonthaimage)

I have a lesson about composition where I am talking about rule of thirds. I don’t know if you watched it yet. Here is the link:
https://easy-exposure.com/photo…..otography/

Like the DoF on the 1st picture.
I think the subject must be more to the right side on the 2nd picture.
I think it’s good on the center on the 3rd, because it’s very powerfull that way. The door is vertical and the photo is horizontal, that gives a kind of cross graphical feeling, that combines with the feeling we have in the photo caused by the bars on the door that gives a kind of dungeon-sexy look.

Thank you danielapor-tela for great comment,
yes the door is to the underground bunkers that Hitler did in World War II – Nazi
best regards Salomon.