Thoughts on this photo

Canon advertises 4 stops of Image Stablization with this lens and in this capture I used three stops.
ISO was maxed out with my Camera at 1600 ISO but it cleans up good in post production.

Thoughts for improvement:
I should have dropped the aperture down two stops to around f/4 and then half my ISO to 800 and the shutter speed would have gone up to around 1/60 second.
Image is a bit unbalanced, (no rule of thirds) however I was shooting with center point AF as its the most sensitive on my camera and wanted to get the shot quickly. 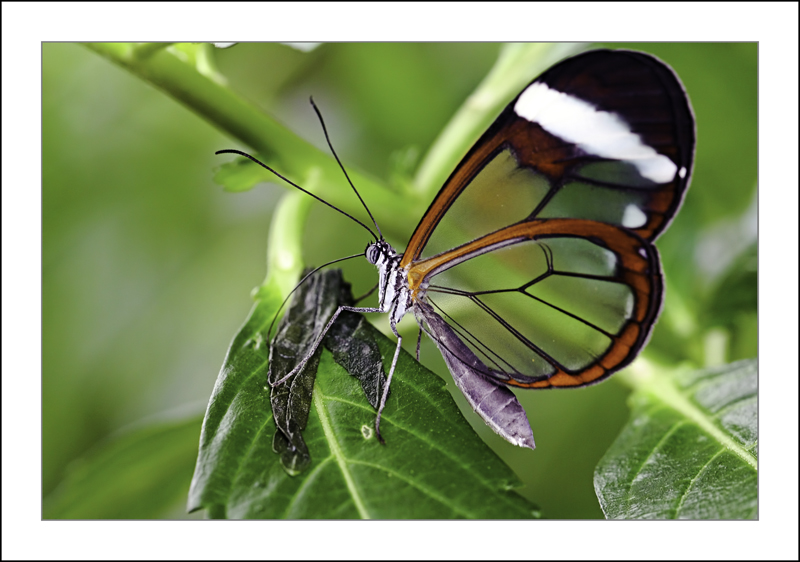