Hello guys, I took these photos using a tripod and a light stand with a speedlight SB700 in TTL remote function. The SB700 is bouncing opposite direction into a white card on the 1st photo and bouncing opposite direction into a reflector on the 2nd photo.
Sometimes I think the flash power is not enough, so instead of giving EV compensation I use the FV lock function on the camera and point it to a darker spot on the place, (when I’m not using the tripod) and then do the FV lock, and only after that I take the picture.

The Pop up flash at this point is necessary because:
01-It calculates based on Nikon creative light system the amount of power needed for the remote SB700 flash to produce.
02-It triggers the remote flash to fire.

My settings on the incorporated flash control (menu e3 of the D7000) are:
CMD (commander mode for the internal flash but not in TTL (I put –) on the popup for his light not interfere with the scene. It means that this flash is only for evaluate the light conditions on the place and the produced light he fires does not interfere by lightning the picture. The problem is when I’m shooting against a reflecting surface or there are glass (windows) in front of me…this happens a lot when shooting house interiors.
So I heard about a card that is used to put in front of the flash, like this: http://www.bhphotovideo.com/c/…..l_for.html, but I found it a little bit stupid to carry around this stuff, so I began to put my hand in front of the flash in order for the rectangle of light that comes from it does not appear on the reflections on the objects or glasses from the windows.

At this point everything is ok but I’m sick and tired of blocking with my hand the light from the pop-up flash, so I have some questions for you to solve:

a) Can I use a IR trigger to command the remote flash instead of the pop up flash? If so, what happens to the FV lock, how can I send the reading of the amount of necessary light to the remote flash if I haven’t the popup to do this?
What kind of alternative do you recommend?
b) Can I use another flash unit like the SB800 with the SB700 without problems in balancing the light power? I’m thinking in use them not mounted on camera but the 2 units mounted on light stands and something to trigger them.
Thanks for your opinions and feel free to comment any thing you can remember in order to fix this or add to the conversation. 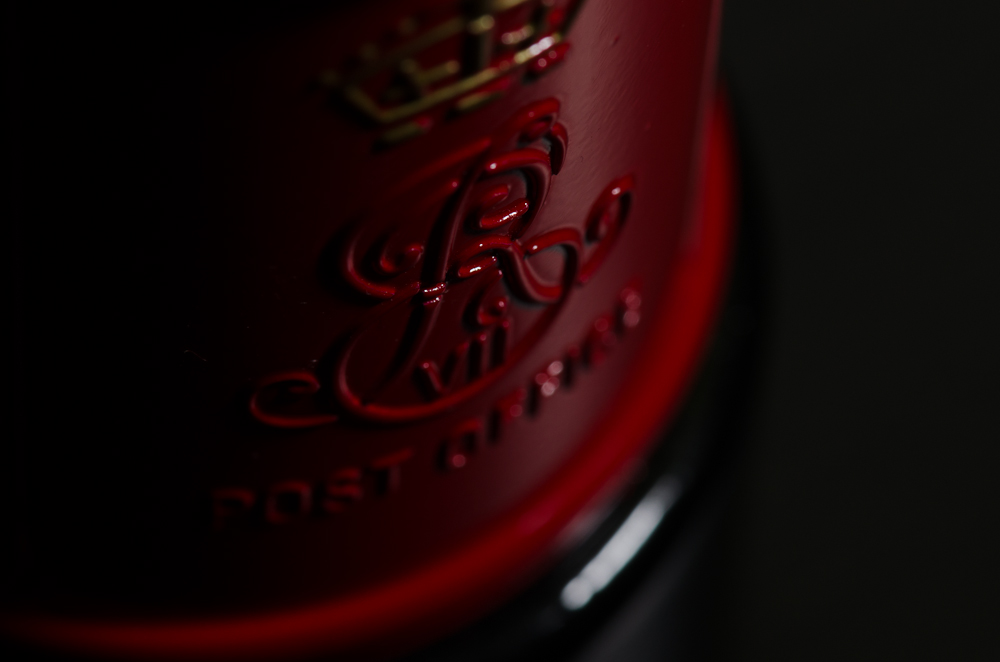 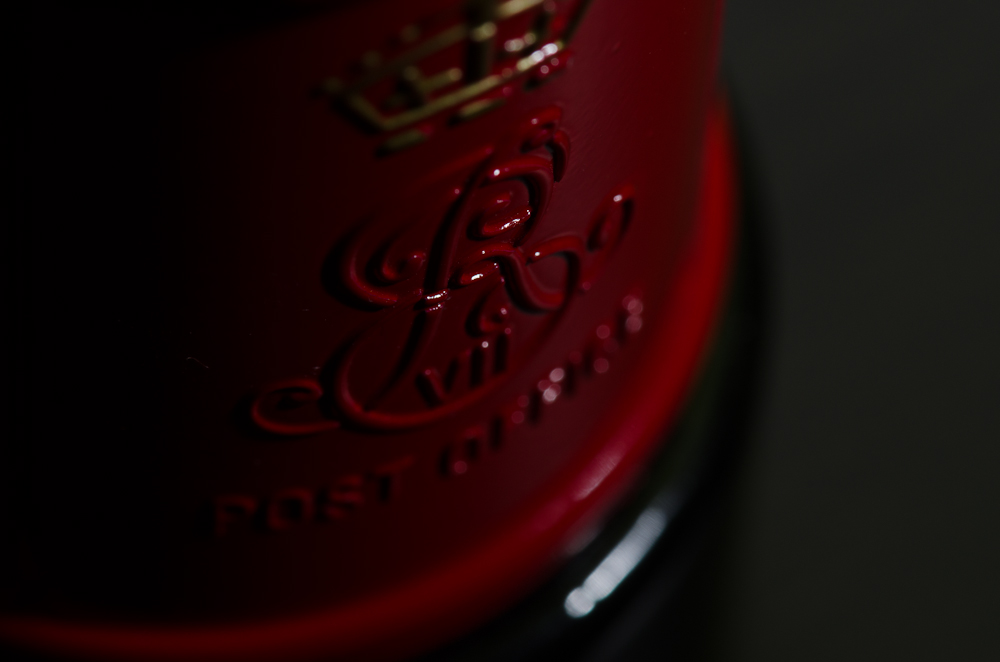 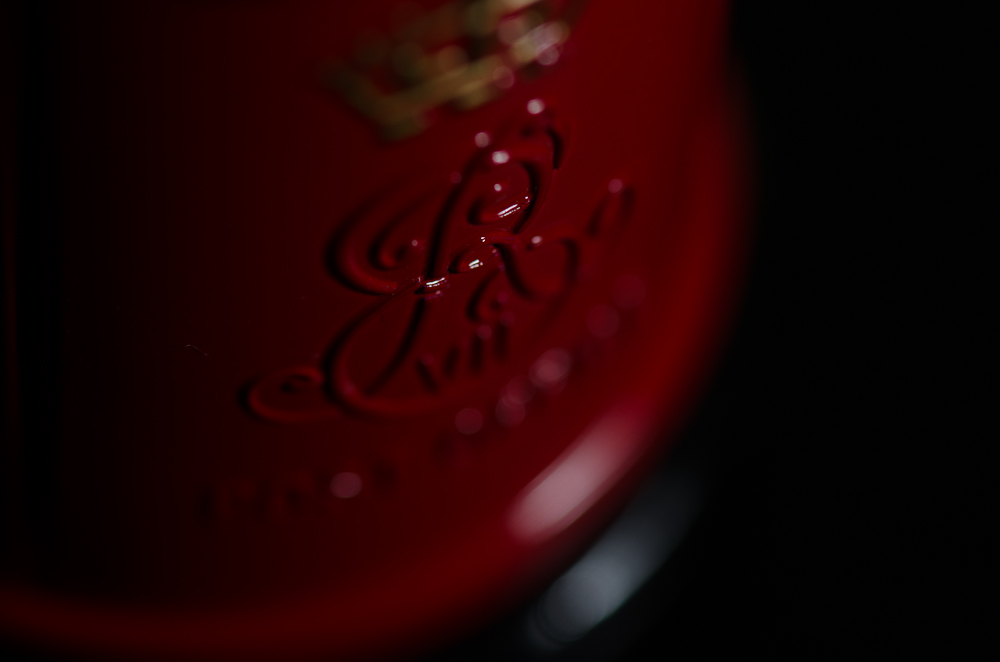 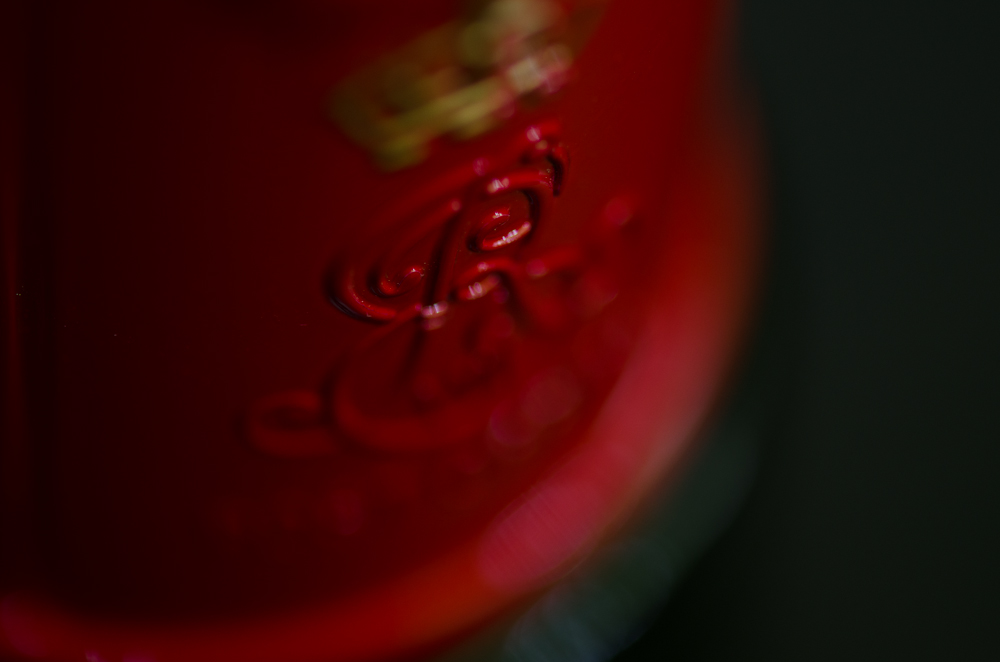 Pocket Wizard has a trigger which will fire the flash in TTL mode.
Check out this: http://www.pocketwizard.com/in…..controltl/