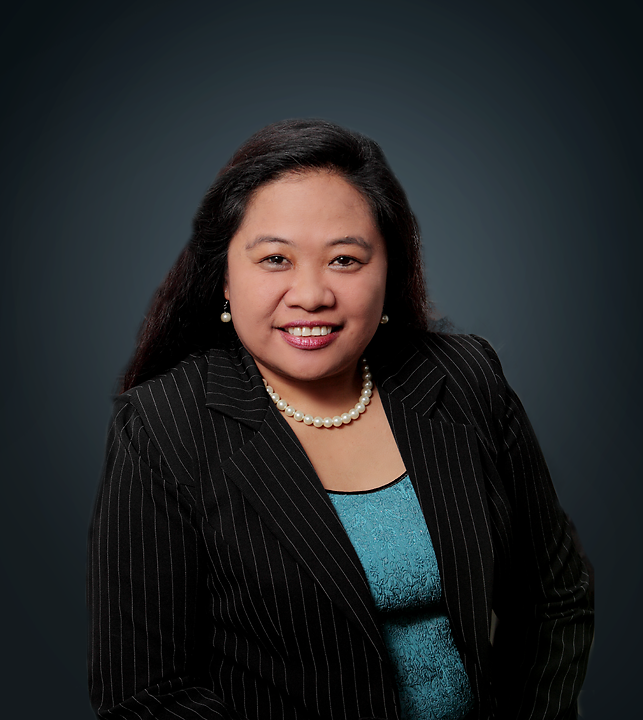 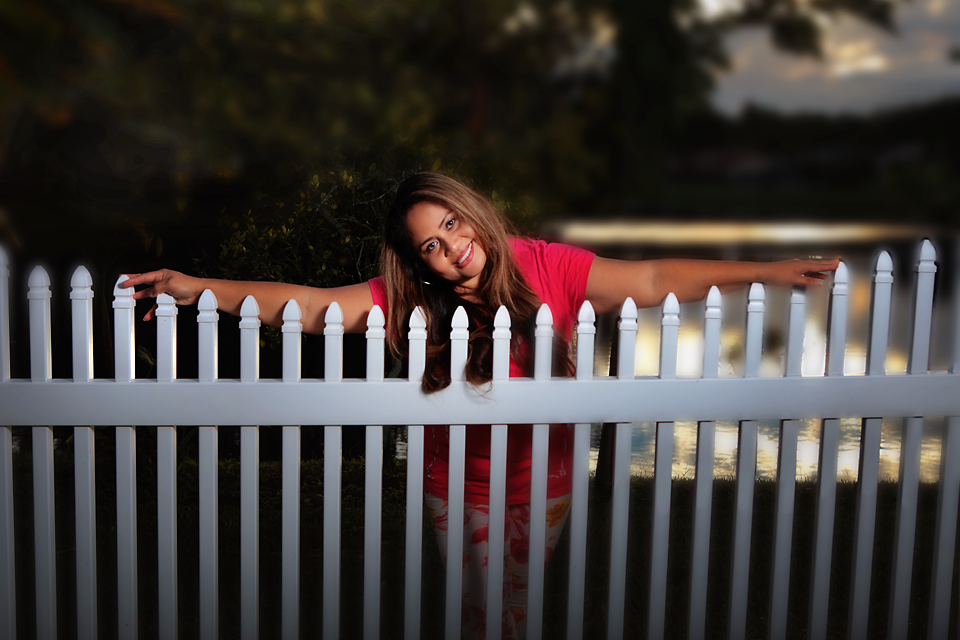 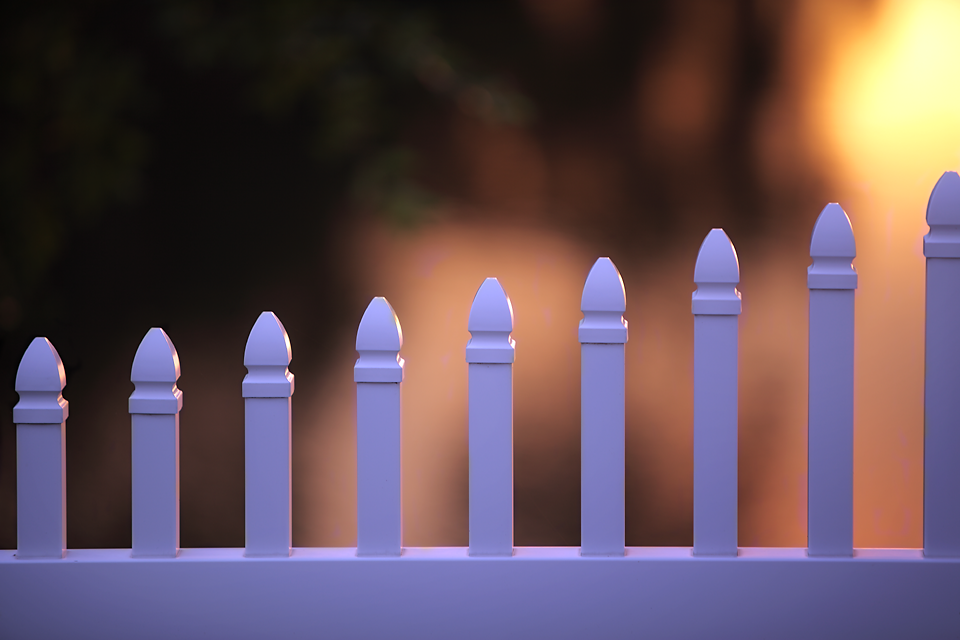 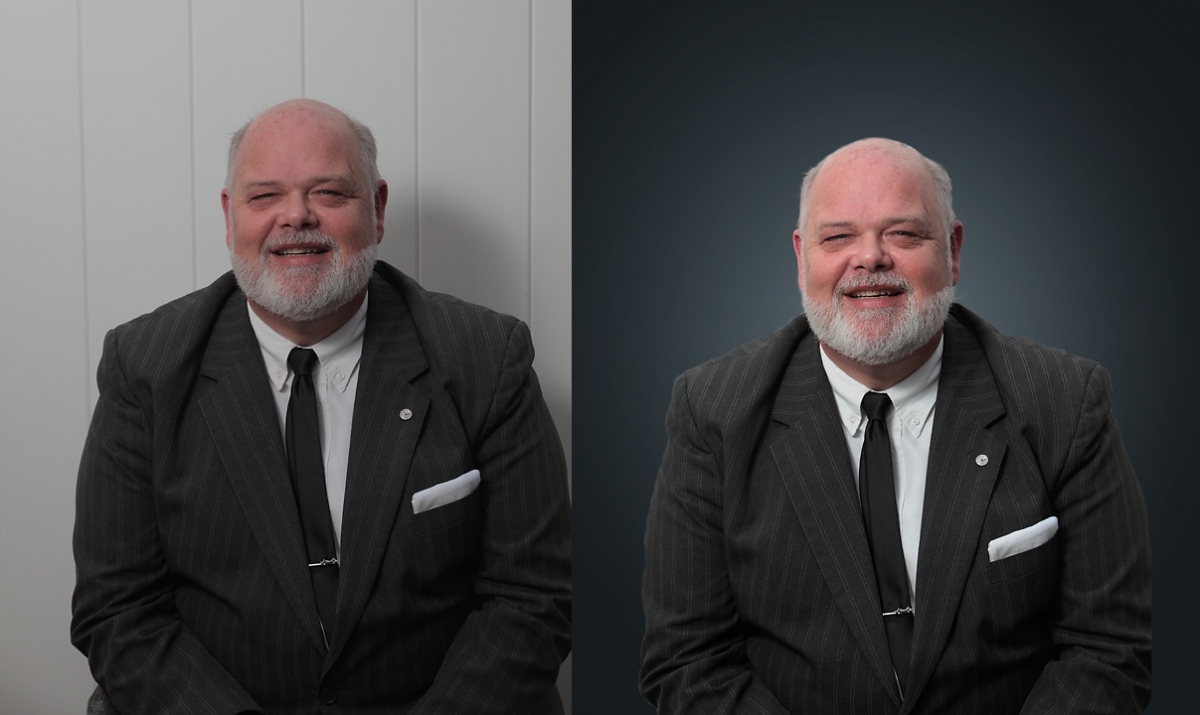 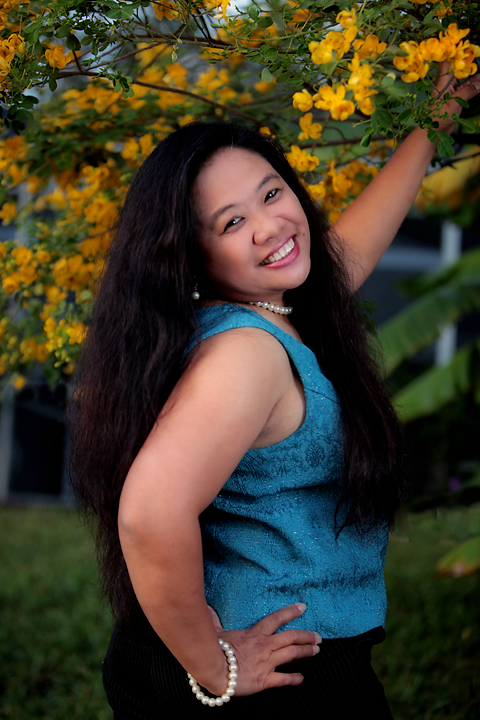 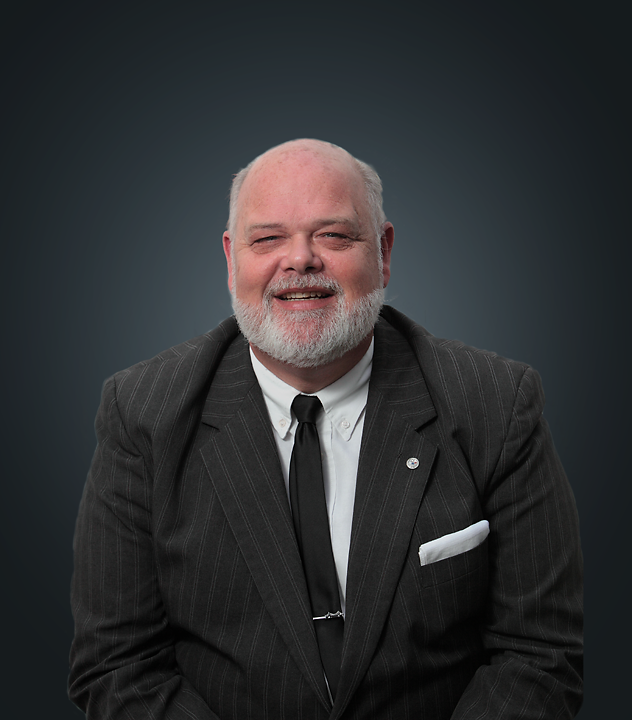 Some photos i took of the “big shots” who run the filipino organization. I added a couple to show you how i used a simple background, and added my own backgrounds to them.

Interesting.  I like your simple dark background.
I guess you didn’t want to tell the guy big shot to fix his suit jacket.

I agree with Mandrake… it is a little distracting.

Yeah, when you are taking photos and people are in a rush, you can’t do all you want.

mscharff said
I agree with Mandrake… it is a little distracting.

Looks much better of edited background. I really like the first portrait. I would probable used the short light on her instead of broad for a slimmer effect. But she is almost facing the camera strait, so it does work. Is that the same person in #6. Very nice photo. Beautiful smile.

I’ve lately notised that photoshop can’t handle gradient background very well and creates pixelated gradients banding (gradient is not smooth). I can see it a bit in your photos. Some workarounds can be:
• working in 16bit
• keeping adjustments (or any other repetitive superimpositions) to the smallest possible number
• blurring after the fact (and maybe adding noise)
Anybody else had the same problem? Any tips?

I hate taking portraits in rush, because this is almost always something to fix, lol. It is kind of good to have a checklist in your head to go through = background,light, pose, hair, makeup, closing (specially accessories like necklaces cab be after out of place), expression. What makes is easier is to have an assistant, who will be paying attention to the misplaces details in closing, etc. You should ask your  wife to help you. It is always easier to work as a team, especially when in rush.

Oksana..thanks. I know! The hardest part if thinking so much about the flash unit….where to bounce off of or re-adjusting the power output. And if you’re planning on using one off and one on camera together, then it’s WAY more thinking.   I had bough originally 3 Pocket Wizards and then i re sold them (so much cheaper too, darn it) because it was just way too much to handle and think about.

So, like you said, then their is the case of using short lighting etc…as much as i do try to remember all of this, it’s very hard when in practice because of the flash unit parameters etc.

Yes, it’s the same girl in both photos.  How do you feel about using flash? Since i got into it, it’s almost like i HAVE TO really use it in every instance now and in a way it puts a damper on my creative thinking such as composition and other creative angles. It’s alot to think about on the spot and in a rushed situation i really have to concentrate and even get stressed.

Yes, I always was aware of the banding problem with gradients and now that you mention the 16 bit..i forgot that i had once read that it supposed to help..thanks for reminding me of that now. I wonder how much it REALLY makes a difference??

I did use alot of the blur on the gradients….it’s helped some.

All of these pics really look extraordinary. Edited image background made these images so amazing. Thanks

patindaytona said
Yeah, when you are taking photos and people are in a rush, you can’t do all you want.

All of the above portraits are really looking good. Basically retouch and image editing make the great shape of these portraits.

Color Experts India offers exceptional photo editing services that meet the needs of our clients. We have been providing our services since 2013 and have the experience and skills of providing high-quality services. At Color Experts India, we believe that the reason for being in business is to help our clients meet their needs.

Our largest photo editing studios are modern and up to date with the latest best technology available for your best photo editing company of choice since our customers deserve nothing if not the best for every available retouching service. The vast facilities are available and spacious studios provide room for creativity and proper unlimited coordination capacity to ensure the possible outcome is not in any way tampered with. Tripod shades, External flash, digital cameras, multimedia equipment, and proper digital labs are just a glimpse of what is in store for you at Color Experts India.