Saw Black Oak Arkansas on Sunday night in a very small venue (biker bar) about a 2 hour drive away. Front row!! I don’t know if any of you know them, but they were real  big in the late 60’s and early 70’s. Stadiums of 350 thousand people! They influenced alot of later groups. I saw them way back then. Here’s a couple videos of them back then, and one i taped Sunday night. If you don’t want to watch the whole thing, just to the last 3 minutes…..more energy than any other band..you’ll see what i mean. I have a ton of other photos, but they’re exceeding max file size here…don’t want to bother resizing..some are alot better than these. 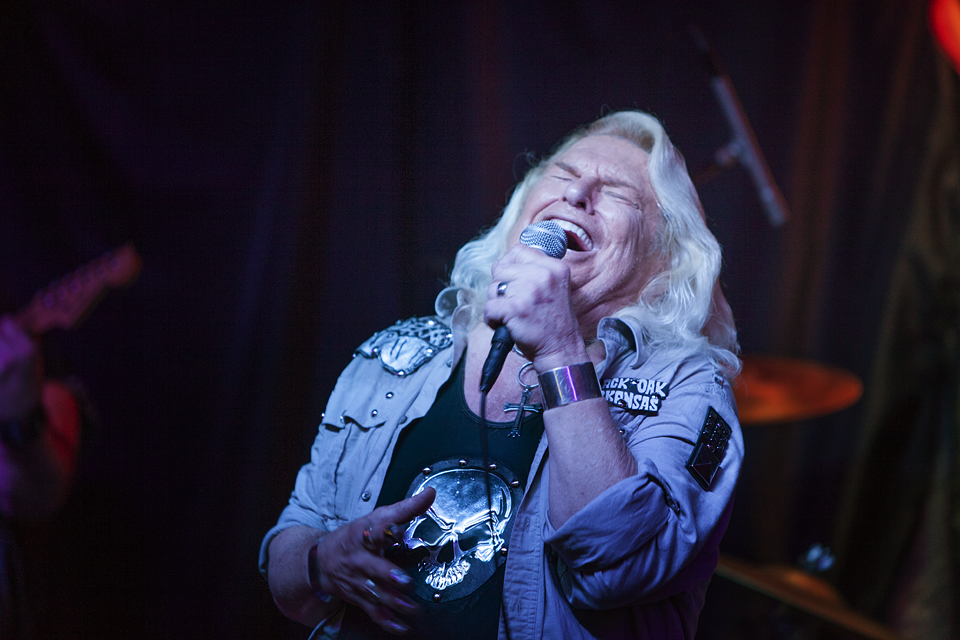 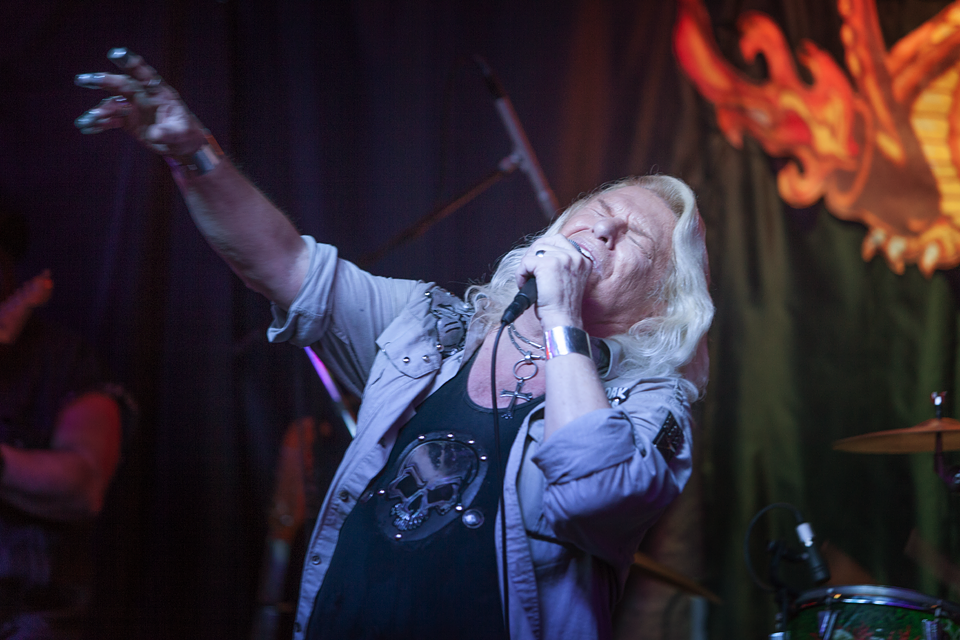 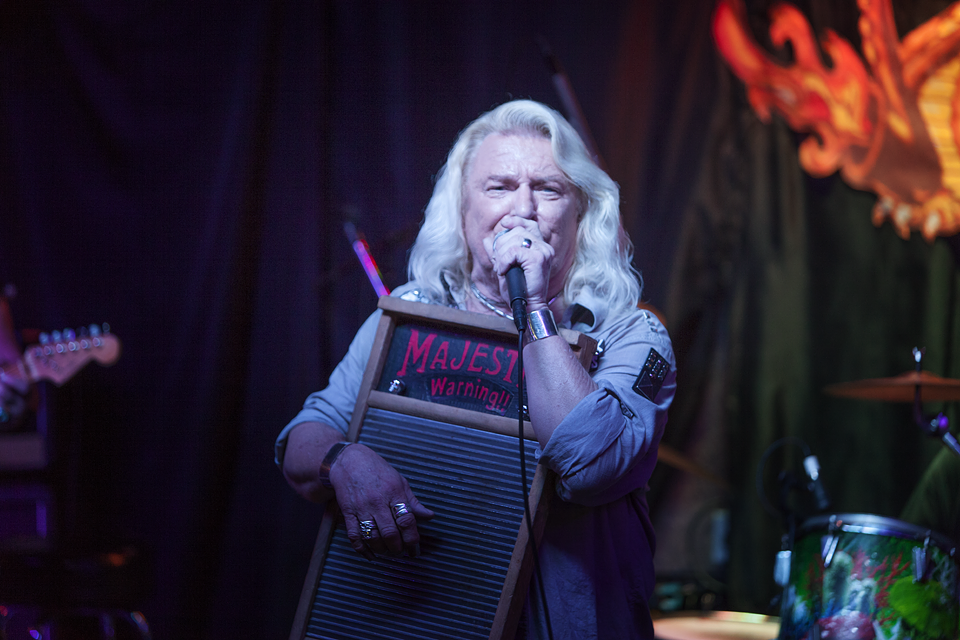 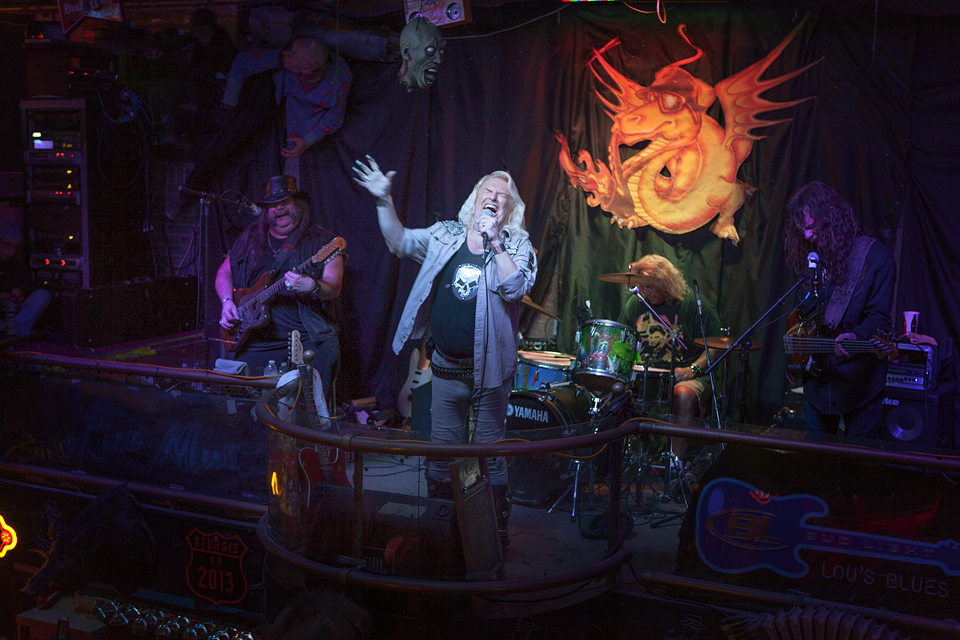 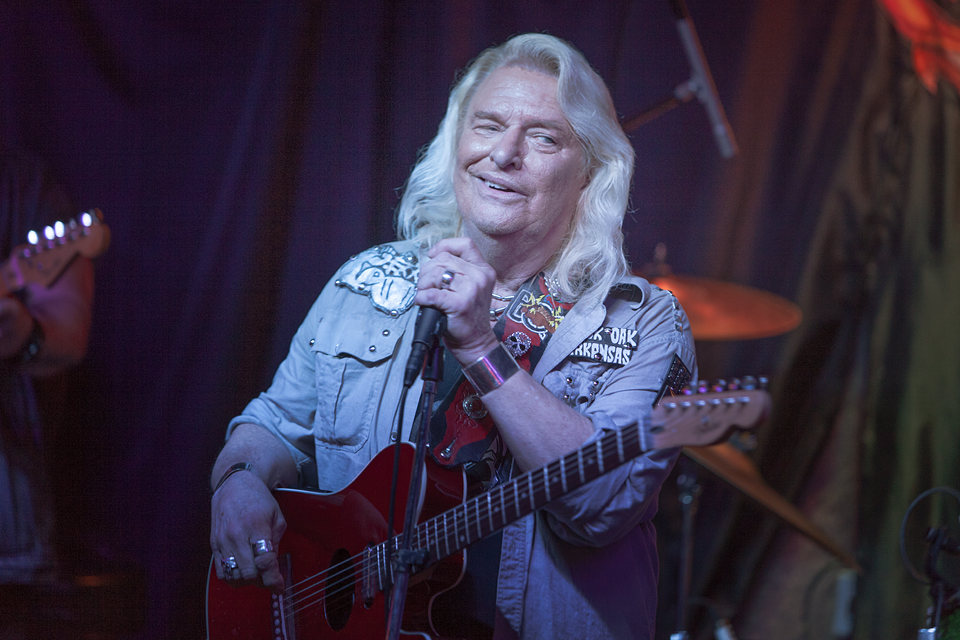 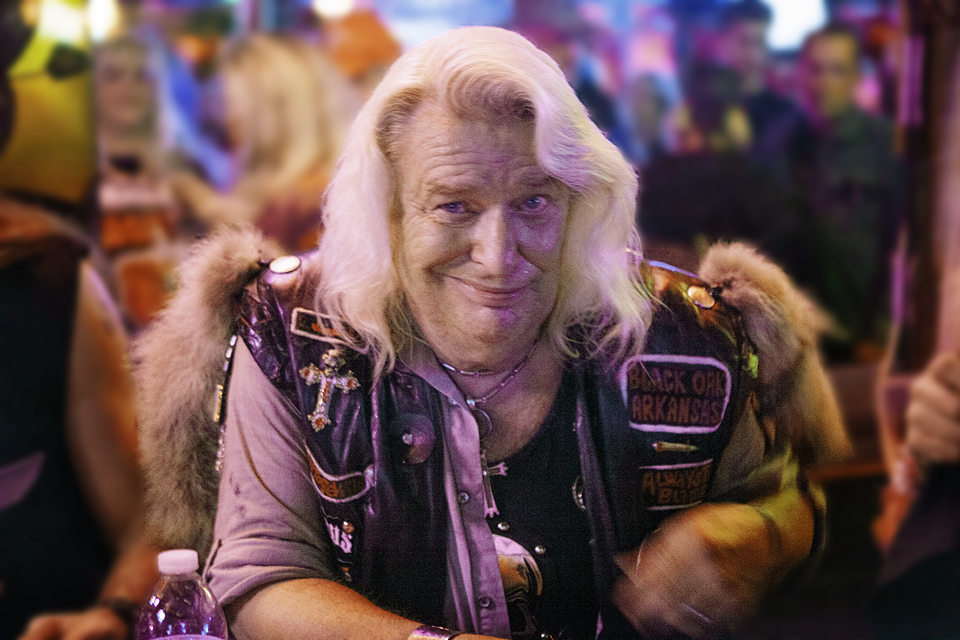 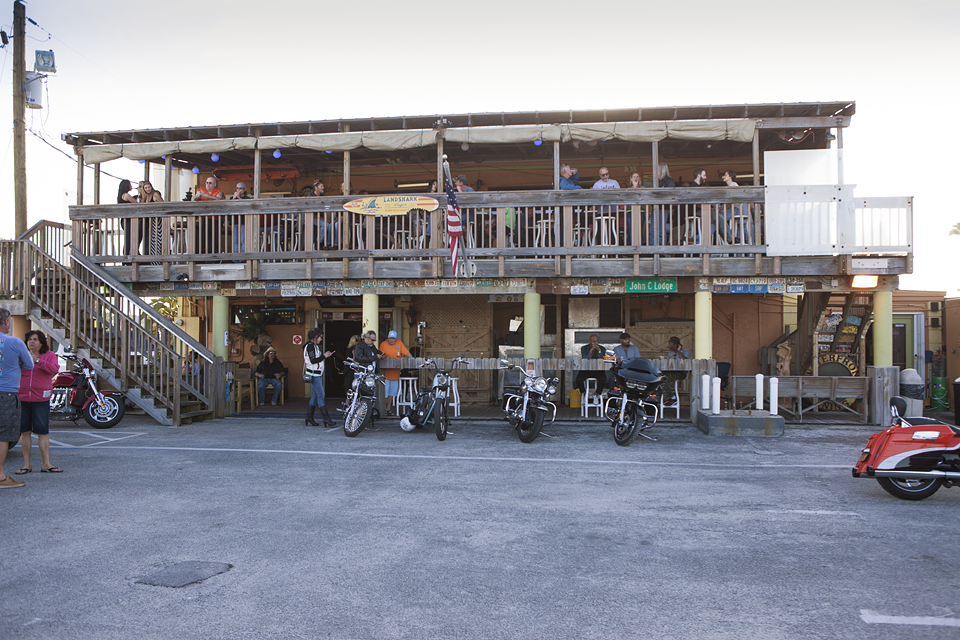 This looks very entertaining. Not sure what he is singing about, lol, but I guess it is not that important. Nice pictures. It looks like the guys has some cool personality. I love it smile to the side. 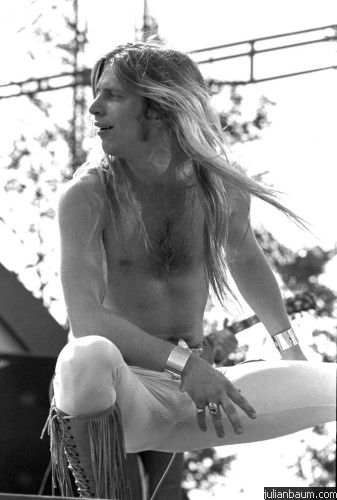 I posted a couple links..one of a video that I took, and another of when he was real big and famous..the last 3 min. are fantastic if you don’t have time to listen to all of it.

Here’s one of him back then.