It all depends how far did your flash reached. It might not have reached far enough. Maybe you can post a few pictures, you had troubles with?

Actually Oksana, I think the problem here is the shutter speed.
I, personally so seldom use flash that I remain basically ignorant on it’s proper uses.

If in fact, the shutter does remain open for a rather slow 1/60th of a second,
could not incident light allow blurring from subject movement or camera shake?

If so, then the flash did not freeze the motion.

Now that confuses me..

As per my co-photographers in our group.. Flash freezes the motion (Ms. Oksana second emotion)..

Actually I have no problem on freezing the motion because somehow I used shutter speed = 1 / focal length and that really helps..

Actually during events when I am using flash may shutter speed is 125 ~ 320.. depending on the available light and the distance between me and the subject…

The reason is why I asked the question is I want to know the reason why/how flash can stop the motion.. However as per comments shutter speed freezed the motion and not the flash… Kindly correct me if I am wrong…

I already reseached on this, unfortunately I cannot find any explaination on how flash freezes the motion.

Flash DOES freeze the motion, because it is not influences by shutter speed – it is just fast burst of light.

How do you think I created this image, I showed you in lesson 2?  How did I managed to get the background in motion and person sharp?

I used shutter speed on 1/15 sec and was moving my camera fast sideways and at the same time flash went on. The background was lit by ambient light, so it is in motion because of the slow shutter speed and me moving the camera. The person was lit by flash, which frizzed the motion. 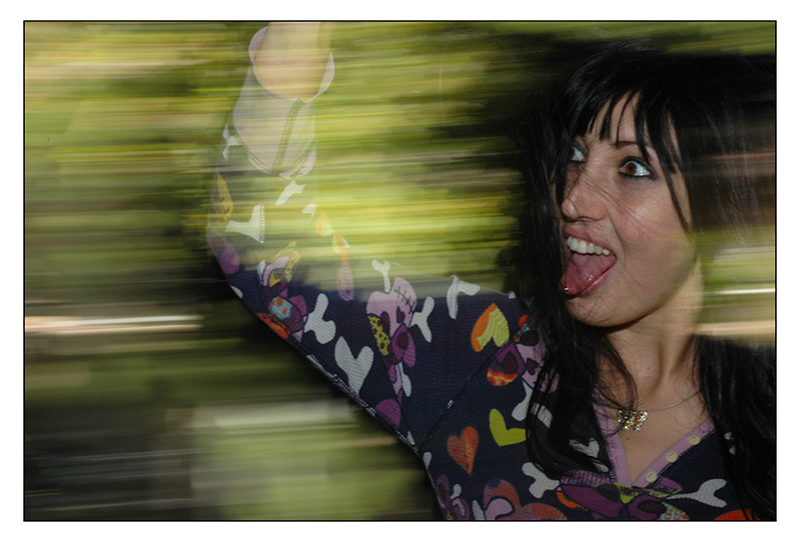 Also to be honest, I don’t like to use flash during performances/concerts, because most of the time stage light is the one which creates the mood and don’t want to overpower it with flash. The best for concerts is to use fast lenses (with wide apertures) and higher ISOs, instead of flash. Also sometimes you might not be close enough and flash is disturbing for performers).

Yup, flash will freeze motion regardless of shutter speed. Shutter speed also has no effect on how bright the flash appears in your image.

These were either .5 sec or .3 second exposure, the 2nd one I was zooming in during the exposure but before the flash fired (2nd curtain sync.) 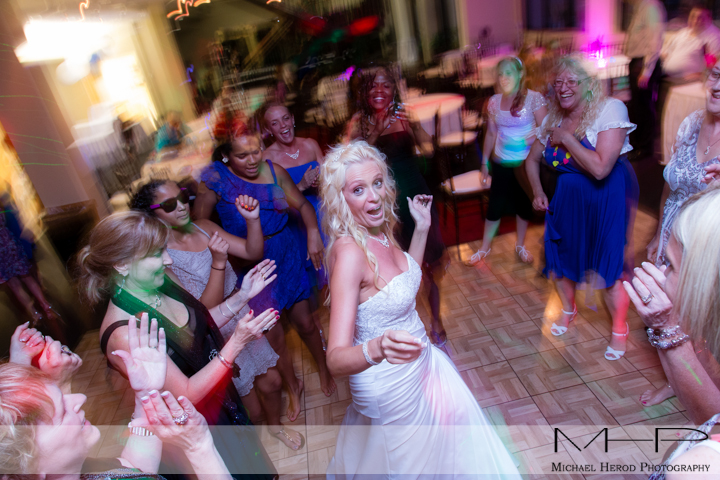 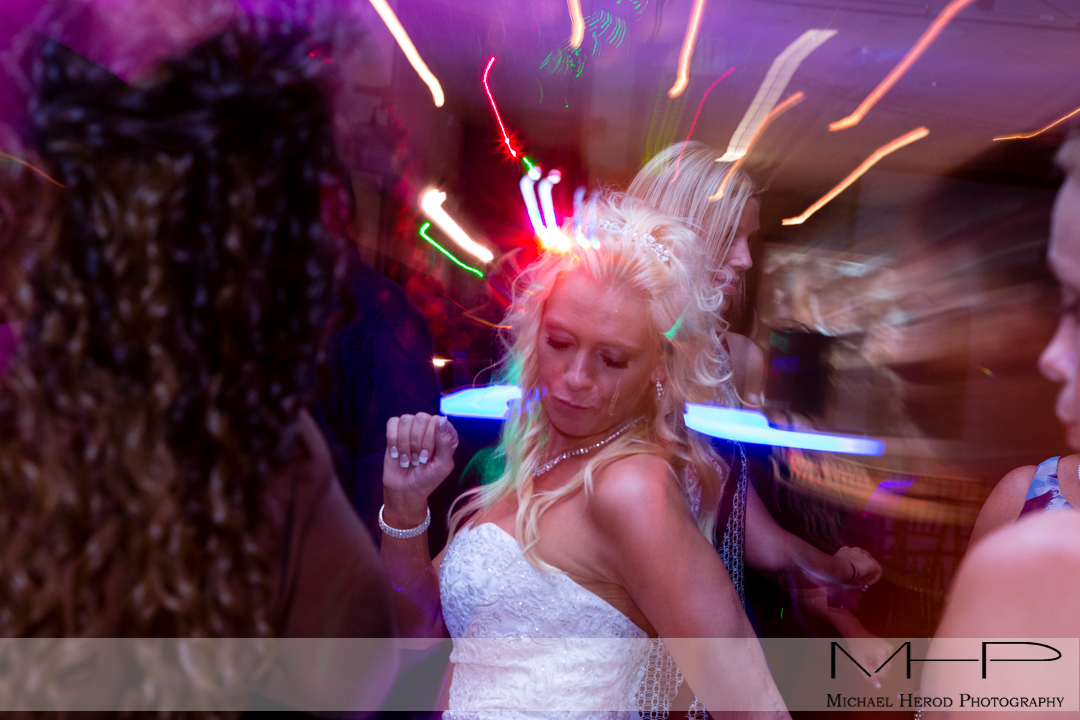